After a painstakingly long voting process, the election is over! Here are the elected Boys’ State Officials. 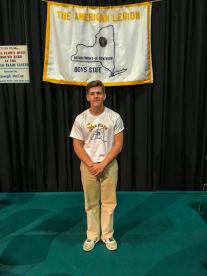 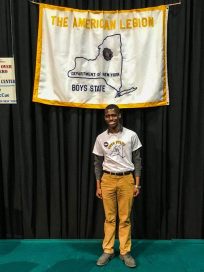 Congratulations to all of this year’s electees!

Another vote was held during the election to decide if we should decrease the New York State tax rate from 6.5% to 6.0% on small businesses with a gross income less than $290K. In a landslide vote, the proposition was passed.