Since the beginning of Boys’ State, it has been a place for boys to become men. In 1935, an instructor at the Loyola University Chicago School of Law and Americanism Chairman of the Illinois Department of The American Legion, and Harold Card, the Department Boy Scout Chairman and junior high school instructor, wanted to create a program for young men to stress the importance and value of a democratic form of government and maintain an effort to preserve and perpetuate it, as well as oppose the up and coming socialist/fascist summer camps for the youth. 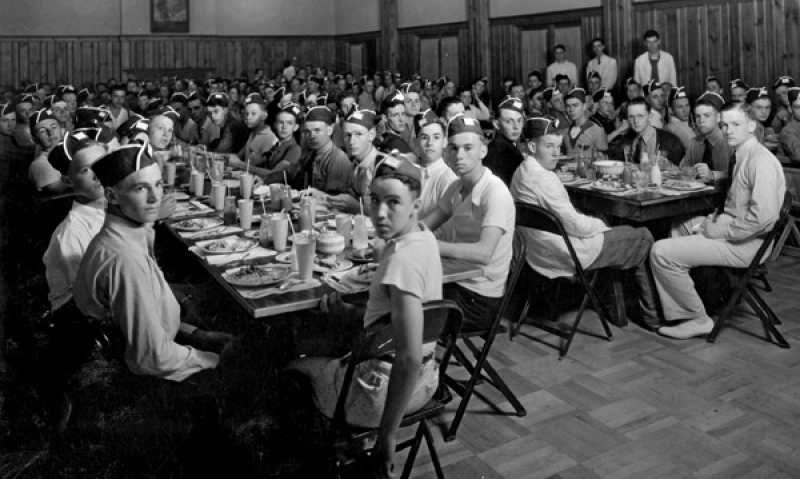 In just a few months, the Illinois Department of The American Legion approved the request and the first every boys state was held on the rounds of the Illinois State Fair. As the program rapidly grew, girls also desired to attend the program, thus creating the first ever girls state program in 1938. Today, Boys’ State is held in every state except Hawaii, while Girls’ State programs are in all 50 states.

The New York Boys’ State offers something truly unique then the other states. We utilize the United States Marines, and implement them into our daily routine. For example, we are woken up every morning at 6 AM to do a mandatory PT with the Marines, as well as learn valuable marching skills, the proper way to make a bed, and the importance of working as a team. On the last day here, a parade is held showing off the skills we learned and a competition between each of the counties is held. New York Boys’ State started at the Syracuse fair grounds, but moved to the SUNY Morrisville campus in 1966. Here, were use the colleges beautiful grounds and fields to participate in sports and other fun activities.

In August of 1946, the leaders of Boys’ State believed that there should be another step after, for two of each states most qualified citizens, creating what was then called ‘Boys Forum of National Government’ (later changed to Boys’ Nation). At Boys’ Nation, citizens create a mock Senate and organize mock elections of a Boys Nation Senate President Pro Tempore, Senate Secretary, Vice President, and President. Senators also attend lectures and forums, and visit governmental institutions and historical sites, such as a trip to the Smithsonian and a private tour of the White House. The President of the United States even attends and greets the worthy citizens. 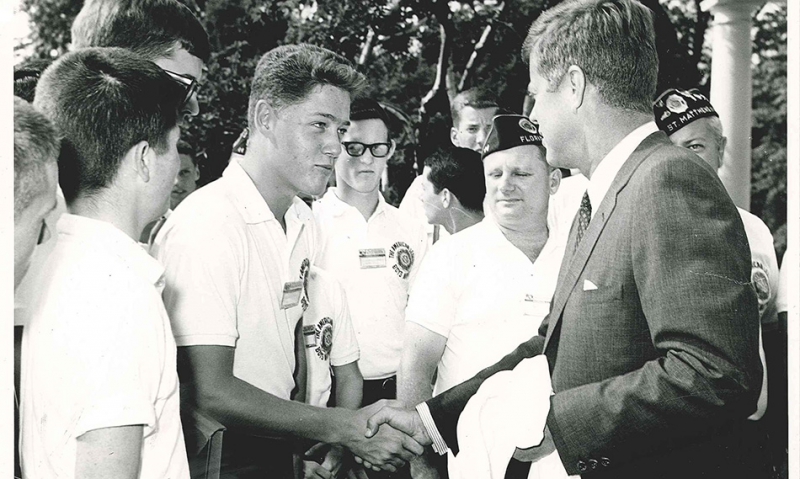 This was a speech given by Dr. Nick Sallese in 2006, who dedicated his life to the New York boys state program. He unfortunately passed away shortly after this.